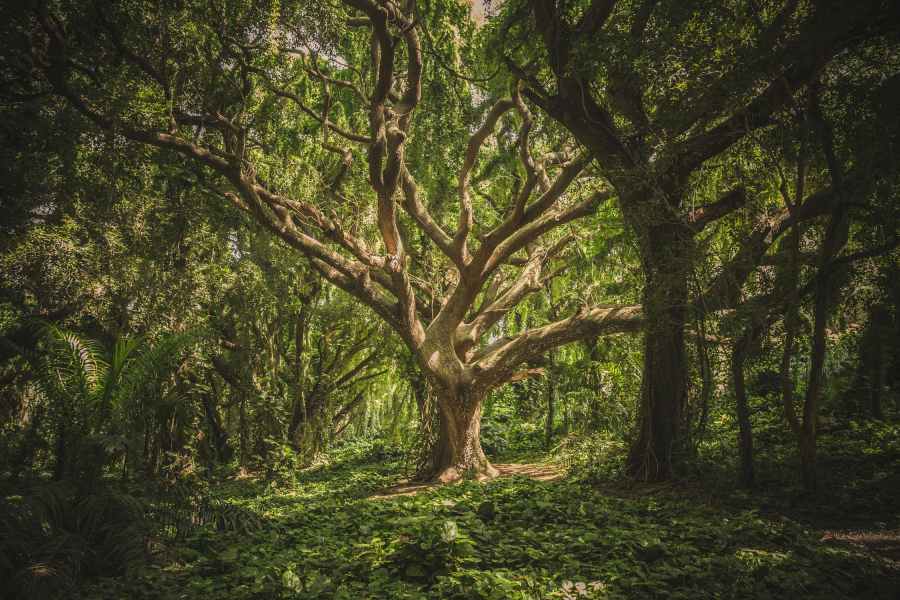 We would like to begin by acknowledging that McGill University is located on unceded Indigenous lands. The Anishnabeg and Kanien’kehá:ka Nation are recognized as the first custodians of the lands and waters on which we gather today. Montréal is historically known as a gathering place for many First Nations.

About | En Savoir Plus

The Indigenous Law Association / Association du Droit Autochtone (ILADA) is a bilingual club of the McGill Faculty of Law that advocates for greater awareness of Indigenous living legal traditions as well as issues underpinning relationships on Turtle Island, in particular the dynamics of the settler-colonial state. ILADA also helps law students to gain valuable insights into the practice of Aboriginal law. The club does so by organizing events at the faculty of law and by sharing relevant content on social media. It also hosts Rooted – a publication and platform dedicated to Indigenous law.

ILADA highly values the creation of a healthy and respectful space for discussion in which interested people can learn more about Indigenous legal traditions and its legal issues. Above all, ILADA endorses the call that Anishinaabe scholar Aaron Mills, among many other Indigenous scholars, has issued: to take Indigenous constitutional orders seriously. Therefore, ILADA greatly helps the faculty in responding to the Truth and Reconciliation Commission’s (TRC) calls for action addressed upon them.

Going forward, ILADA aims to gain more visibility within and outside the faculty, so that its activities can raise awareness to as many people as possible. Also, while a strong emphasis is often put on First Nation Legal traditions and issues, ILADA seeks to raise as much awareness with Métis and Inuit peoples.